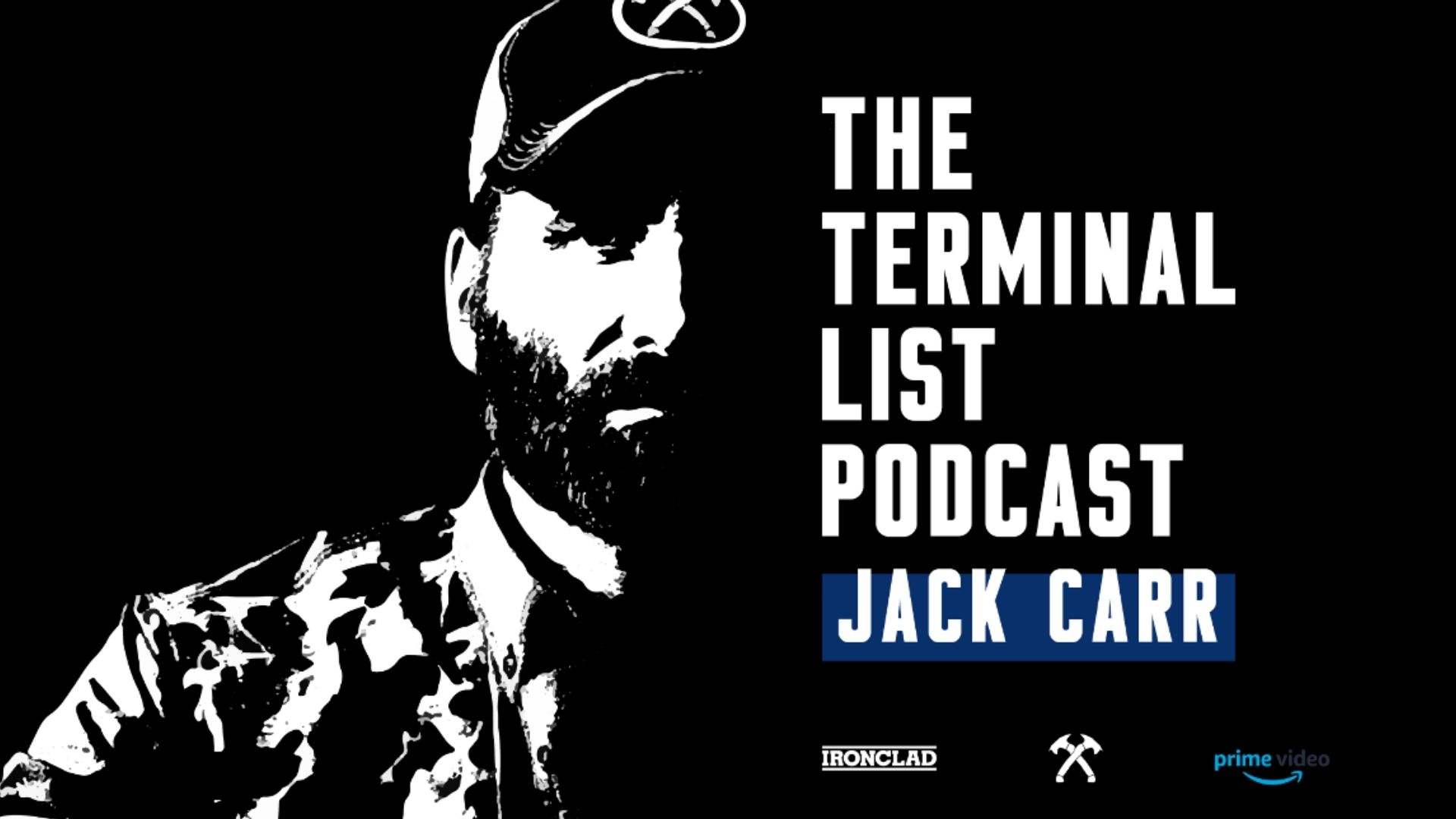 GO BEHIND-THE-SCENES OF EACH EPISODE OF THE HIT AMAZON PRIME VIDEO SERIES WITH THE STARS AND MAKERS OF THE SHOW.

This behind-the-scenes podcast series will not only feature exclusive interviews with the people behind the show, it will also feature in-depth, episode-by-episode recaps, in the style of “After Shows” which now release in-alignment with major prestige TV series (like Succession, Dexter, Yellowstone, and more). Along with recaps and breakdowns to be released immediately following the release of individual episodes, the series will include a finale episode, in which Jack talks about what’s next for the series, the books, and the James Reese narrative, as well as, a viewer questions episode, where Jack and Chris Pratt answer questions from viewers. 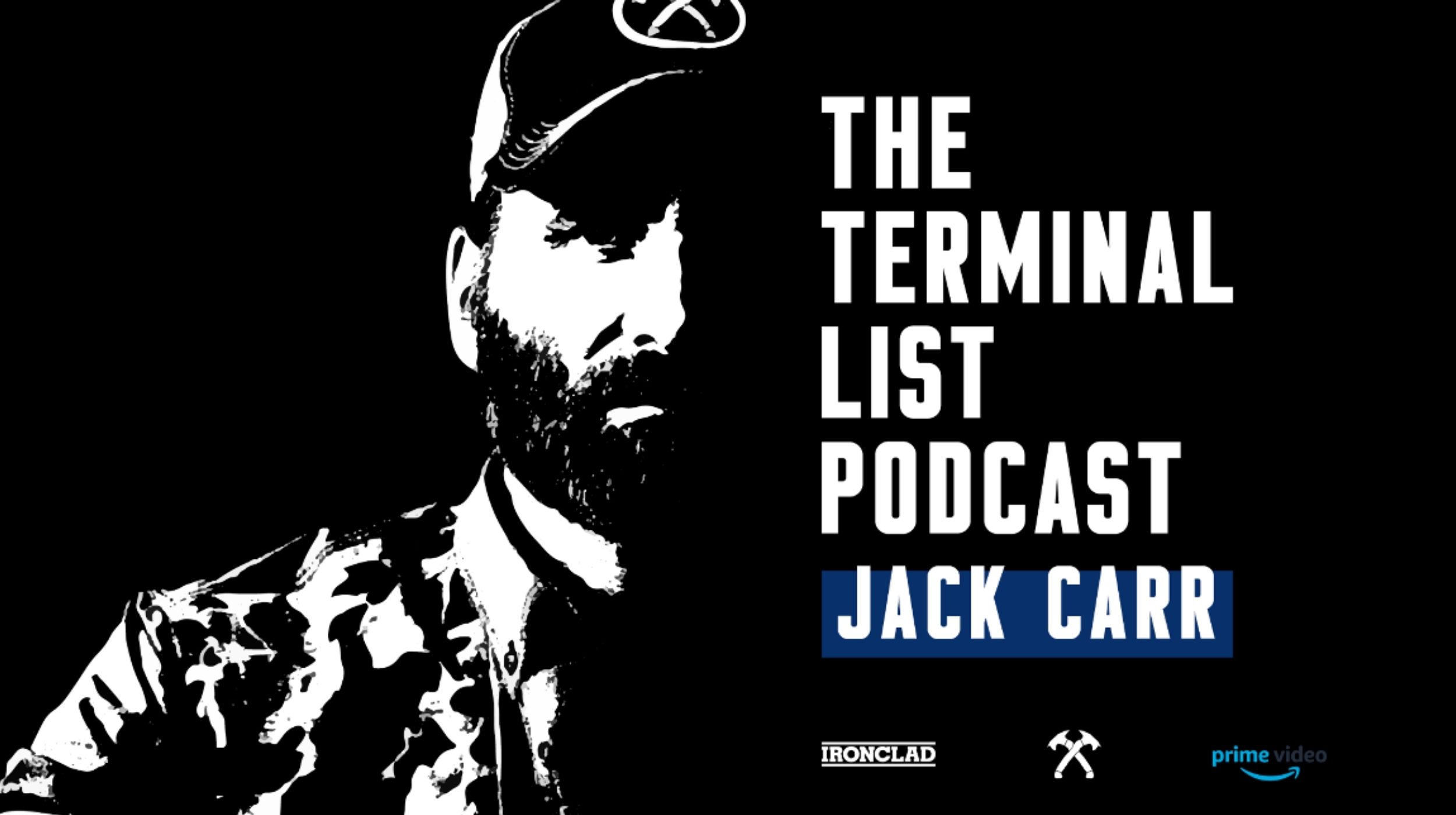 The Presenting Sponsor is tied to the identity of the show with their name and logo integrated into all series promotion. 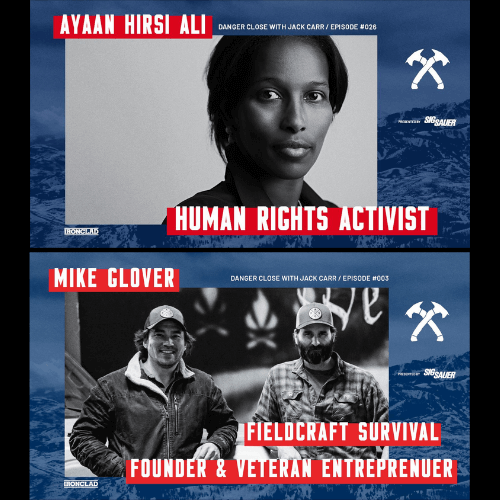 Segment Sponsor receives a “brought to you by” mention at the beginning of the assigned segment.

OUT THERE with JEFF + JERI
x GOPRO 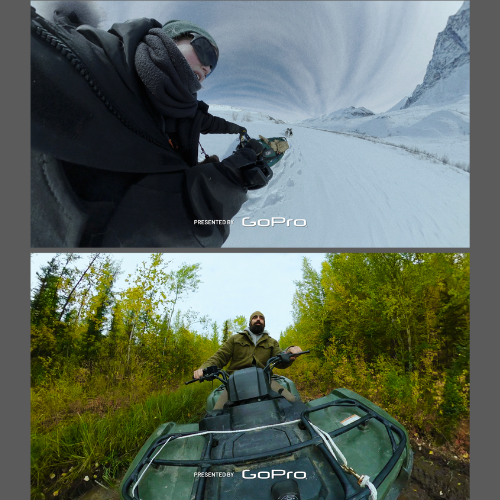