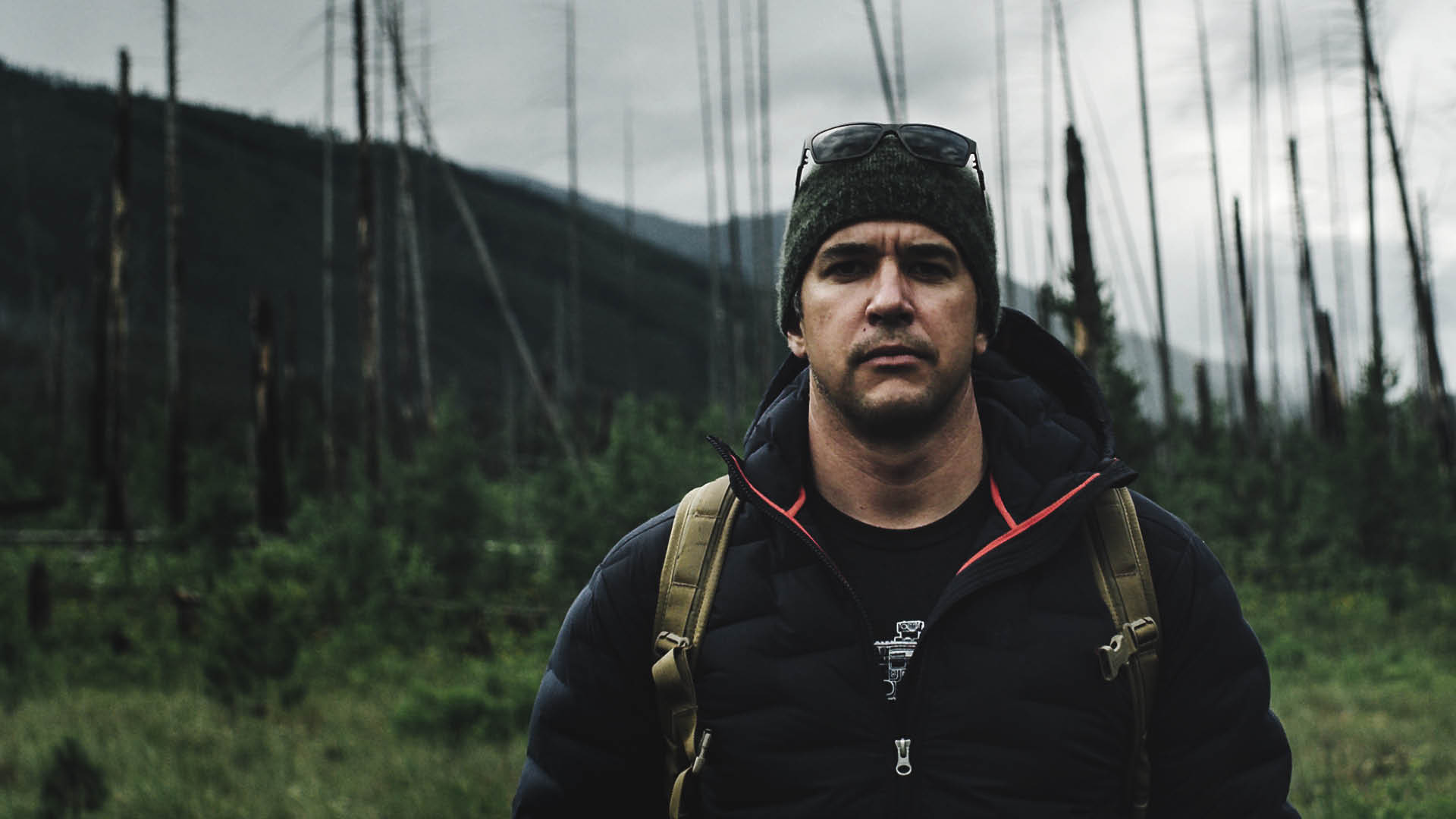 Decorated Navy SEAL, podcast host, and BASE jump record-breaker Andy Stumpf stars in the least episode of Blackhawk’s new film series No Fail, in which Blackhawk tells the story of elite men and women and how their own No Fail Mission shaped them to become the people they are today.

In his 17 years in the United States military, Stumpf executed missions around the globe, fighting the war on terror as a member of some of the most elite combat units in the world, including SEAL Team 6.

He’s also an elite skydiver and has held a BASE jump world record for traveling more than 18 miles in a single wingsuit flight. He also commands a following of more than 162,000 Instagram followers.